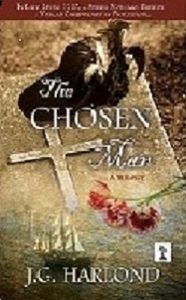 Secondary characters are used to develop the main character(s) and/or further the plot in any fiction genre, but in historical fiction the author also has to ensure what they say and do is appropriate to the epoch of the novel.

Whether or not the protagonist was a real person, secondary characters are frequently fictional constructs and in the story to serve a purpose. END_OF_DOCUMENT_TOKEN_TO_BE_REPLACED