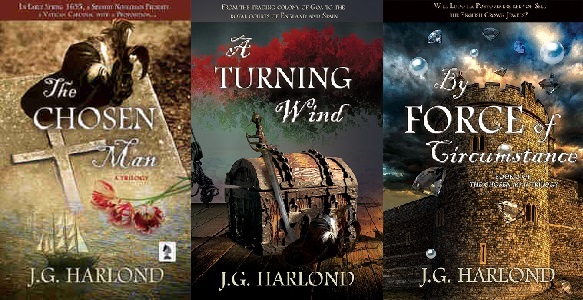 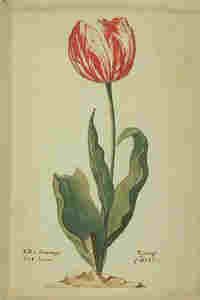 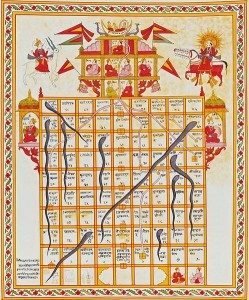 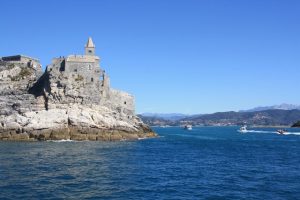 The first recorded economic bubble, ‘tulipomania’, occurred in the Dutch United Provinces between 1635 and 1637. The 1630s were a period of intense political and religious intrigue, when Pope Urban VIII appeared to be supporting Spain’s attempt to reclaim her lost territories in the Netherlands, but was actually conspiring to limit the size and power of the Habsburg Empire, END_OF_DOCUMENT_TOKEN_TO_BE_REPLACED