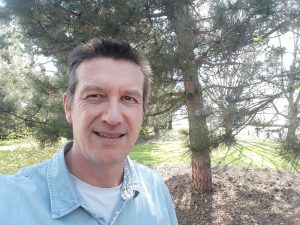 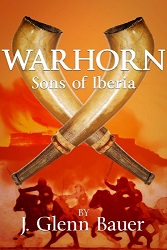 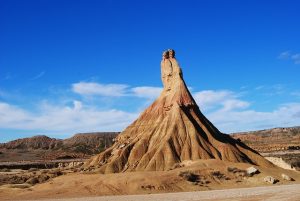 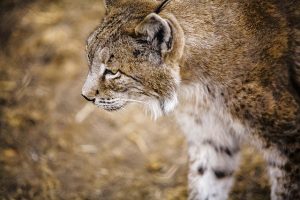 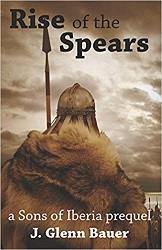 This month’s guest post on the writer’s craft is by Donald Michael Platt, a prolific author in diverse fields but perhaps better known now for his recent books on the Spanish hidalgo, Vicente de Rocamora. Donald has lived in California, Brazil, and now in Florida, so I asked him how and why he came to write a novel about 17th century Spain. Here is his response.

The Mystery of Vicente de Rocamora

Little-known historical individuals who led interesting lives arouse my interest. The less documented about them the freer I am to create character motivation and an entertaining story line. That is why I selected Vicente de Rocamora, 1601-1684, to be the protagonist of my two novels Rocamora and House of Rocamora. Several anomalies in his life piqued my curiosity, and the few available facts about him, especially in Spain, are unexplained. END_OF_DOCUMENT_TOKEN_TO_BE_REPLACED