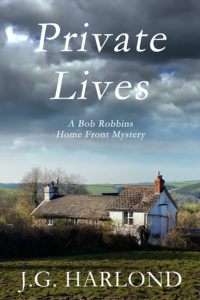 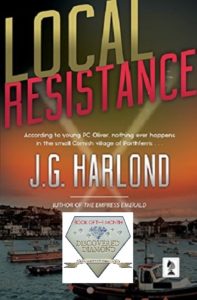 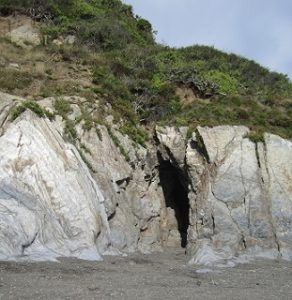 One thought on “Writing ‘Private Lives’”