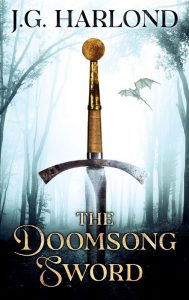 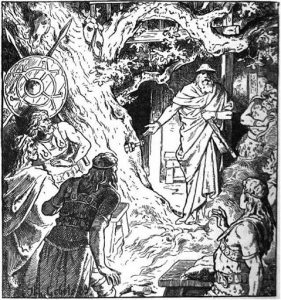 Secondary characters are used to develop the main character(s) and/or further the plot in any fiction genre, but in historical fiction the author also has to ensure what they say and do is appropriate to the epoch of the novel.

Whether or not the protagonist was a real person, secondary characters are frequently fictional constructs and in the story to serve a purpose. END_OF_DOCUMENT_TOKEN_TO_BE_REPLACED

In response to an article on how the real slog and sadness in an author’s life can begin on publication, I’d like to raise the issue of so-called ‘celebrity status’, and the silent worlds most comfortably-dressed, disconnected, happily-individual writers inhabit.

In what now seems like a previous existence, I studied dance and drama. It was drummed into us that we must never be seen off-stage END_OF_DOCUMENT_TOKEN_TO_BE_REPLACED